Psychokinesis, or telekinesis, is an alleged psychic ability allowing a person to influence a physical system without physical interaction. Psychokinesis experiments have historically been criticized for lack of proper controls and repeatability.

You might have seen the ‘Carrie’ movie prank a few years ago on YouTube. It was based on Telekinesis and went kind of viral.

Here’s a screenshot of that: 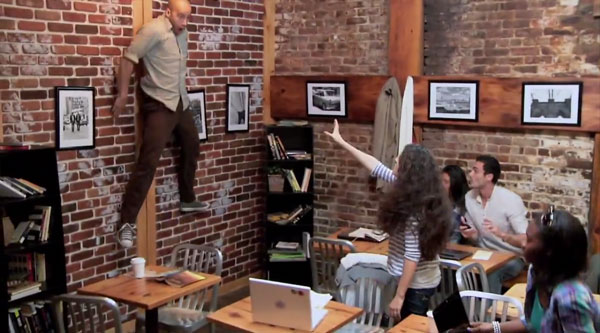